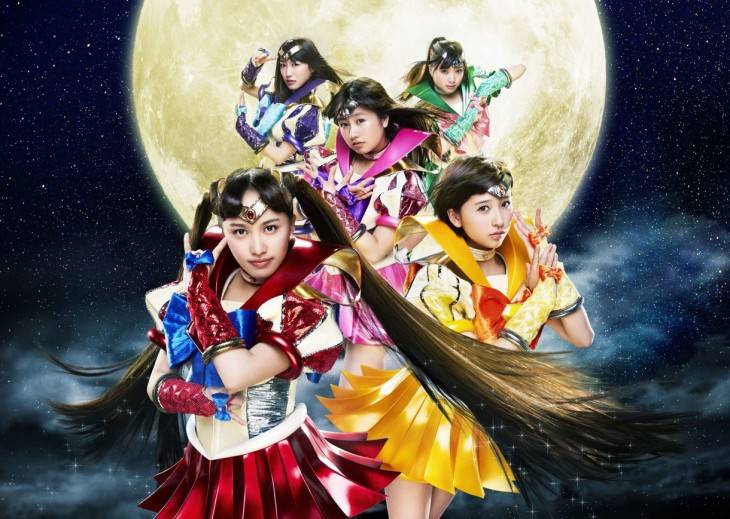 It's been revealed that Momoiro Clover Z has been selected as the opening act for Lady Gaga's concert at QVC Marine Field (Chiba) on August 14.

According to sources, this was requested by Lady Gaga herself. Her North American tour has drawn attention as BABYMETAL and Hatsune Miku were chosen as the opening acts.

Lady Gaga is also scheduled to hold a concert at the same venue on August 13. Both days will feature Lady Starlight as the special guest.