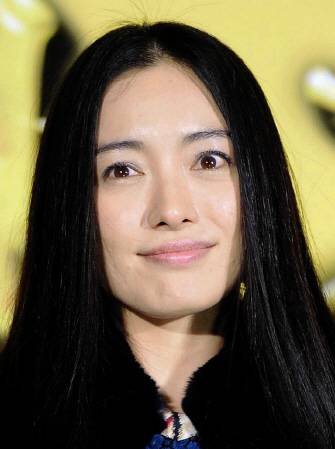 NHK Director-General Momii Katsuto (71) announced on July 15 that actress Nakama Yukie has been selected to be the MC for the 46th installment of its annual music program 'Omoide no Melody', hailed as the 'Summer Kohaku' (August 9, 7:30pm onwards). The mediator will be Ayanokoji Kimimaro.

Nakama has gained much popularity through her role as 'Hayama Renko', best friend of the protagonist Hanako (Yoshitaka Yuriko) in NHK's ongoing morning drama "Hanako to Anne".

On a side note, Nakama has served as the MC for NHK's annual year-end program Kohaku Uta Gassen for 4 times in the past.