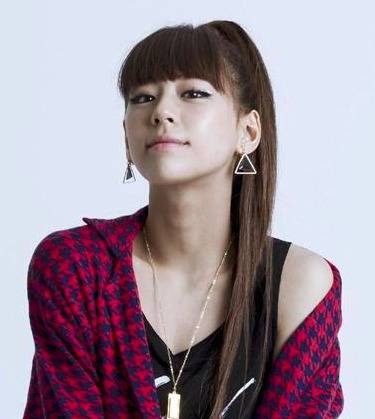 To show off her modeling skills, Nishiuchi challenged herself to 26 different styles in this PV. She proudly stated, "I faced each outfit and scene by shifting gears. You can enjoy the 26 patterns of Nishiuchi Mariya."

Due to her admiration for Amuro Namie, Nishiuchi revealed that she took singing lessons since the 2nd grade and aimed to become a singer. "I want to create a new singer called 'Nishiuchi Mariya' by finding and pulling on the drawers within me," she said.