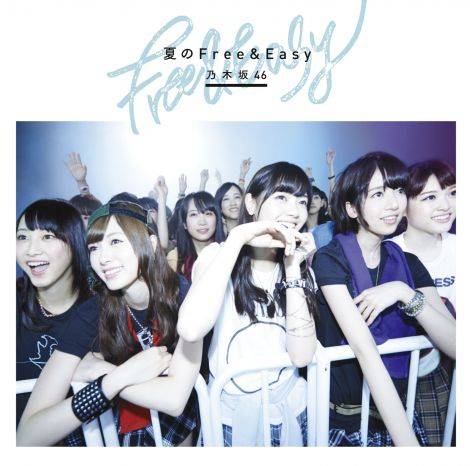 For this single, Nishino Nanase serves as the center, and it is the first single for the "exchange student" Matsui Rena who holds the concurrent post in SKE48, to participate.

Sword Art Online wraps up the epic Alicization arc in the season finale to air this Saturday
8 days ago   6   1,498