ORANGE RANGE to kick off hall tour in October 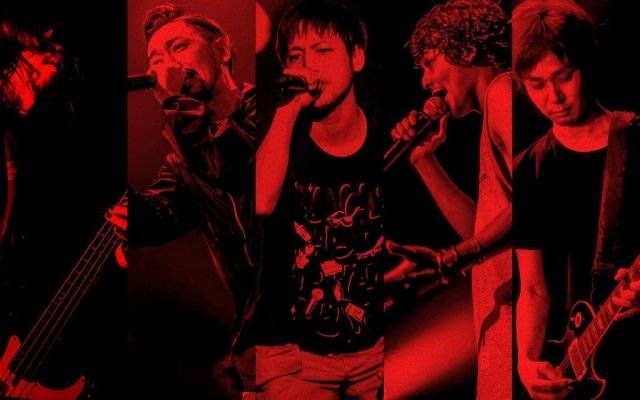 Earlier in February, ORANGE RANGE announced that 2014 will be their "live year". For their upcoming hall tour, the band is scheduled to perform both old and new songs.

Currently, it's been announced that the tour will kick off on October 4 at Wako Shimin Bunka Center in Saitama for a total of 20 shows.