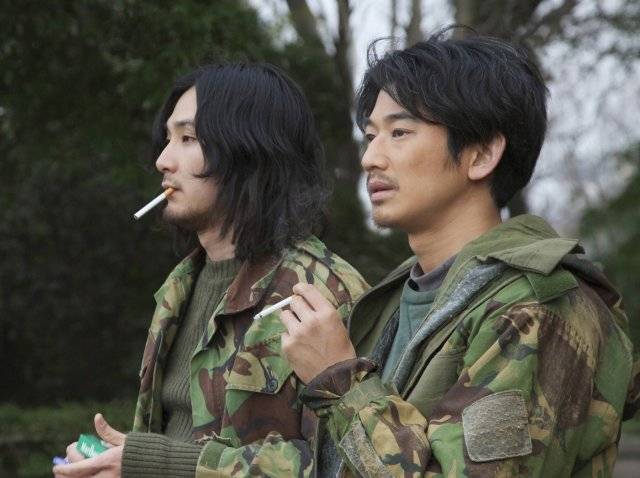 It's been revealed that Quruli's new song "There is (always light)" will be the theme song for the upcoming film 'Mahoro Ekimae Kyousoukyoku', scheduled to open in theaters on October 18.

This will be Quruli's second time providing a theme song for the series. Their new song is described as a medium-tempo number that matches the movie's world view.

'Mahoro Ekimae' is based on an original novel by Miura Shion. The protagonists are played by Eita and Matsuda Ryuhei. The first movie 'Mahoro Ekimae Tada Benriken' was released back in 2011, and the TV drama series 'Mahori Ekimae Bangaichi' aired in 2013.