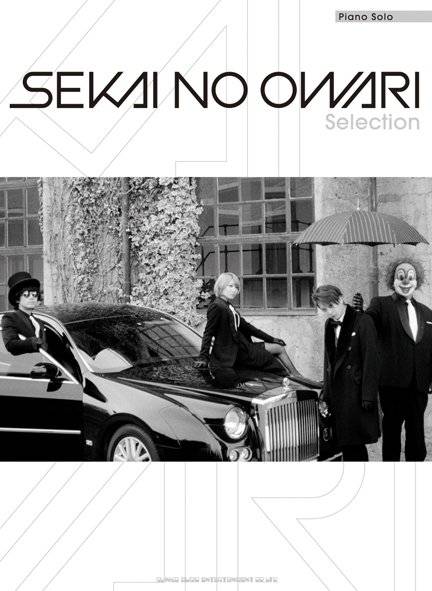 This is their first official piano score book and it will include their hits such as "Starlight Parade" and "RPG". Also included in the collection are songs "Moboroshi no Inochi" and "Nijiiro no Senso" from their first album, and their latest single "Honoo to Mori no Carnival".

The 12 songs included in the book have been arranged for the intermediate player.