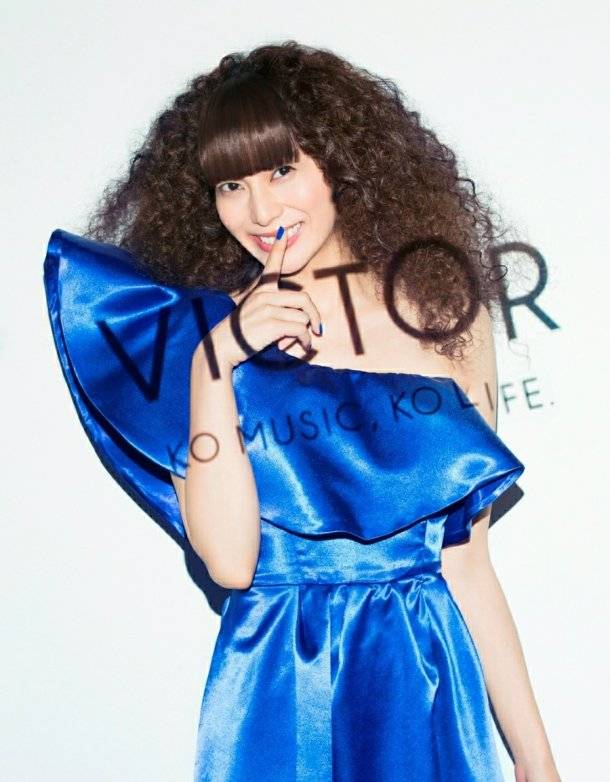 It's been announced that Shibasaki Kou will be transferring to Victor Entertainment. She will release her first single "Aoi Hoshi" on August 27.

"Aoi Hoshi" is described to be a powerful ballad about a love that asks nothing in return. It's produced by Jeff Miyahara, and it will be used as the ending theme for TV Tokyo's drama 'Aoi Honou' which premieres on July 18. 'Aoi Honou' is based on Shimamoto Kazuhiko's manga. It will be directed by Fukuda Yuichi and will star Yagira Yuya.

Regarding her new song, Shibasaki commented, "The melody shakes your feelings gently. My own heart was shaken during recording. It's a song that wraps someone important to you with your strong and courageous feelings towards them." In addition, she talked about her thoughts about her transfer, "While laying out my worldview more actively, I hope to grow together with the new team."