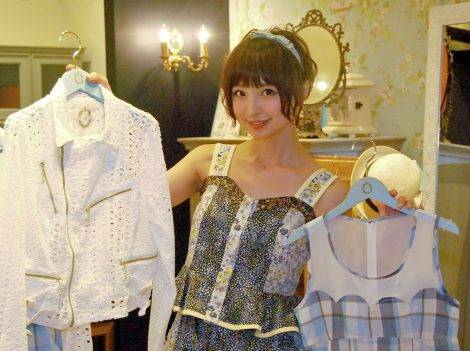 Former AKB48 member Shinoda Mariko (28) tweeted that she was "very surprised" at the news of the closing of fashion brand "ricori", which she had produced.

ricori announced through Twitter on July 16 that starting on the 15th, all of its stores would be shut down. Shinoda, who produced and designed for the brand, seemed to have not been aware of this beforehand. She added, "I, Shinoda Mariko, was able to help as an adviser until last year, so it is a shame to see it go," making it clear that she no longer has ties with the brand.

Founded in December 2012, the short-lived fashion label had stores in Tokyo, Osaka and Fukuoka.