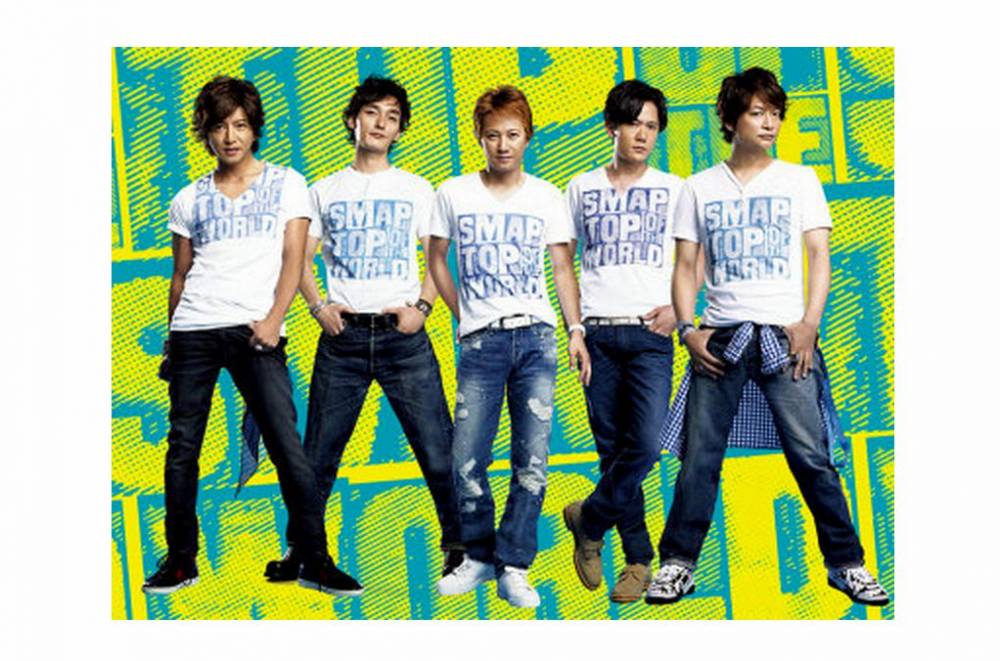 SMAP's 53rd single "Top Of The World / Amazing Discovery" sold 123,000 copies in the first week, allowing the group to top the latest Oricon weekly ranking.
This is their 20th consecutive chart-topping single since "freebird" (released in May 2002), and the 31st one to top the chart in total.

SixTONES's new song to be used in Japanese-dubbed version of movie 'Spiderman: No Way Home'
4 hours ago   0   182