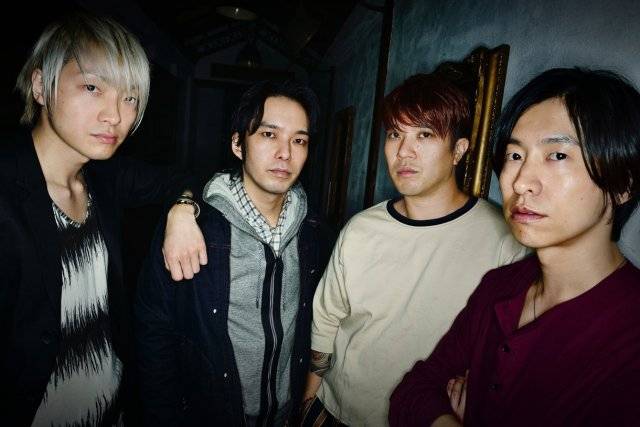 Straightener have announced that they will release a double A-side single titled "Fuyu no Taiyou / The World Record" on September 17.

The new single will come just 3 months after releasing the last single "Super Magical Illusion". More details will be announced at a later date.

In addition, it's been announced that Straightener will hold their tour 'Swimming City Flying Circus TOUR' in November. They will perform at CLUB QUATTRO venues in Hiroshima, Osaka, Nagoya, and Tokyo. The first press edition of their upcoming single will enclose details on ticket pre-orders.