the HIATUS to hold their first Budokan live in December 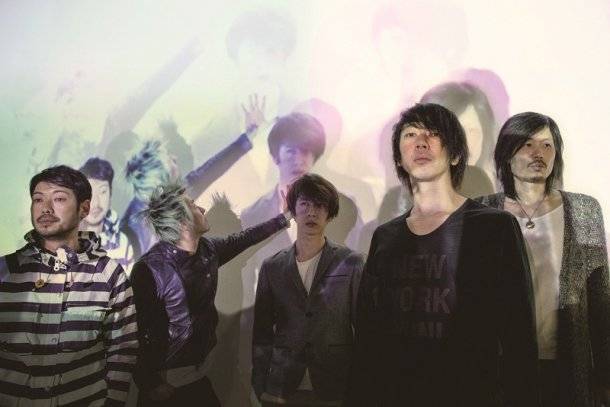 It's been revealed that the HIATUS will hold a live called 'Closing Night - Keeper Of The Flame Tour 2014 -' on December 22 at Nippon Budokan.

The band just wrapped up their tour 'Keeper Of The Flame Tour 2014' on July 23. Their upcoming Nippon Budokan live was announced by Hosomi Takeshi (Vo, G) during the show, and it will serve as an additional date to the tour. This will be the HIATUS' first time holding a live at Nippon Budokan.