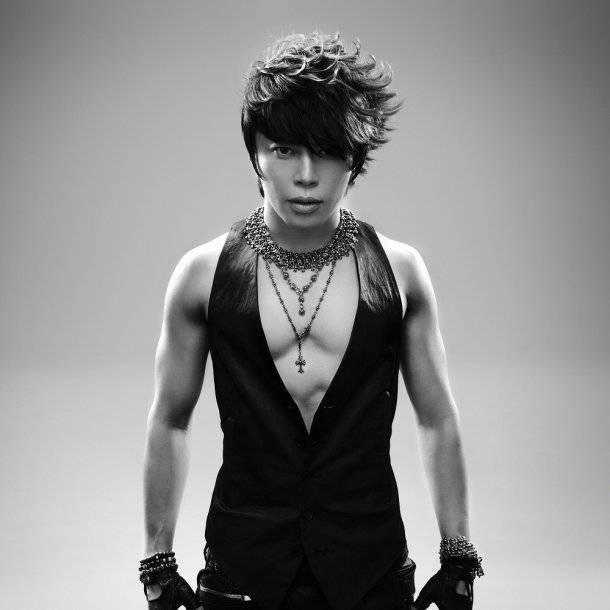 It's been revealed that T.M.Revolution will release a new single titled "Phantom Pain" on September 3.

"Phantom Pain" is a ballad that was created as the CM song for Ikedamohando's 'Delicare M's' starring Nishikawa Takanori himself. It will be released in both limited and regular editions. The limited edition will come with a DVD containing the PV and TV spot for the title track.

Prior to releasing "Phantom Pain", T.M.Revolution will release his single "Tsuki Yabureru -Time to SMASH!", which is the theme song for TV Tokyo's anime 'Disc Wars: The Advengers', on August 6.