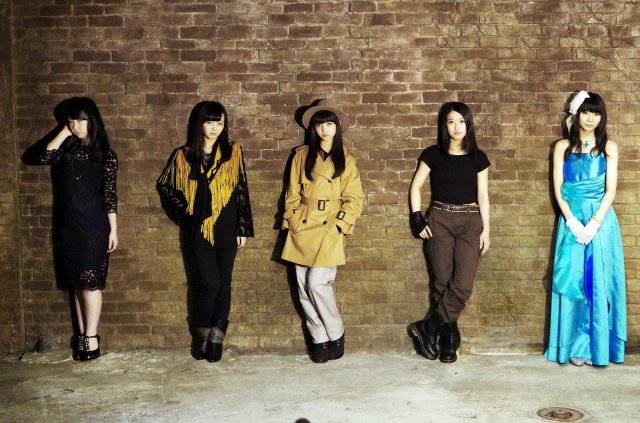 Starting on July 13, the girls will hold one live each month for 5 consecutive months. The live will consist of a noon performance and a night performance. The noon performances will feature the 4 albums the group has released one-by-one. On July 13, they will be performing songs off of their first album "Kodou no Himitsu", then on the 5th month, the set list will consist of songs that haven't been included in past albums.

To coincide the monthly live, TOKYO GIRLS' STYLE will release an analog 7-inch single each month for 6 consecutive months. There will be a pre-sale of a limited number of CDs at the live venue.