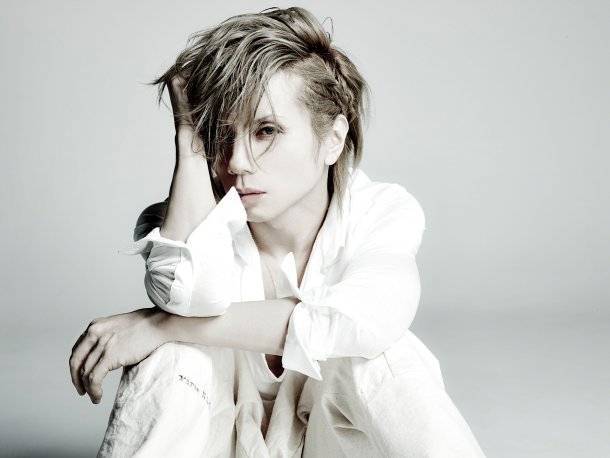 It's been revealed that Acid Black Cherry will release a new single (currently untitled) on October 22.

Acid Black Cherry concluded his 1-year project 'Shangri-la' back in June at Sekisui Heim Super Arena. This will be his first single release since the project. While details have not been revealed that this time, it's known that the single will be released in 3 different versions: Limited Edition (CD+DVD), Regular Edition (CD-Only), and Special Price Edition (One song + original trading card).

Acid Black Cherry is scheduled to perform in 'a-nation stadium fes. powered by in Jelly' at Ajinomoto Stadium on August 29 and in 'Ongaku to Higetaci 2014-Rock'n Roll STADIUM-' at HARD OFF ECO Stadium Niigata on August 30. This will be his first performance at an outdoors event in about 2 years.
Source: natalie
Share this article
Facebook
Twitter
0 3,881 Share Be the first to vote

SixTONES's new song to be used in Japanese-dubbed version of movie 'Spiderman: No Way Home'
3 hours ago   0   151