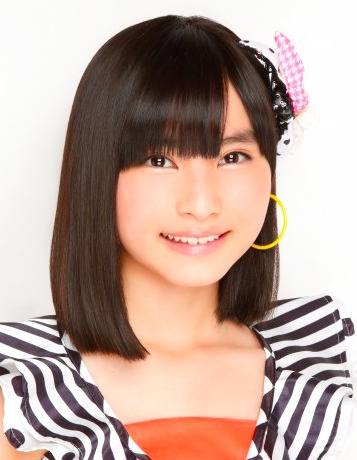 It's been reported that AKB48 member Fukuoka Seina (14) fell while performing at the group's Tokyo Dome live on August 20. After getting examined by a doctor, it was revealed that she fractured the proximal end of her right upper arm. She is required to undergo treatment for 3 to 4 weeks.

Fukuoka will be taking a break from all theater performances for the time being. In addition, her birthday event, which was scheduled to be held on August 22, will be postponed until further notice.