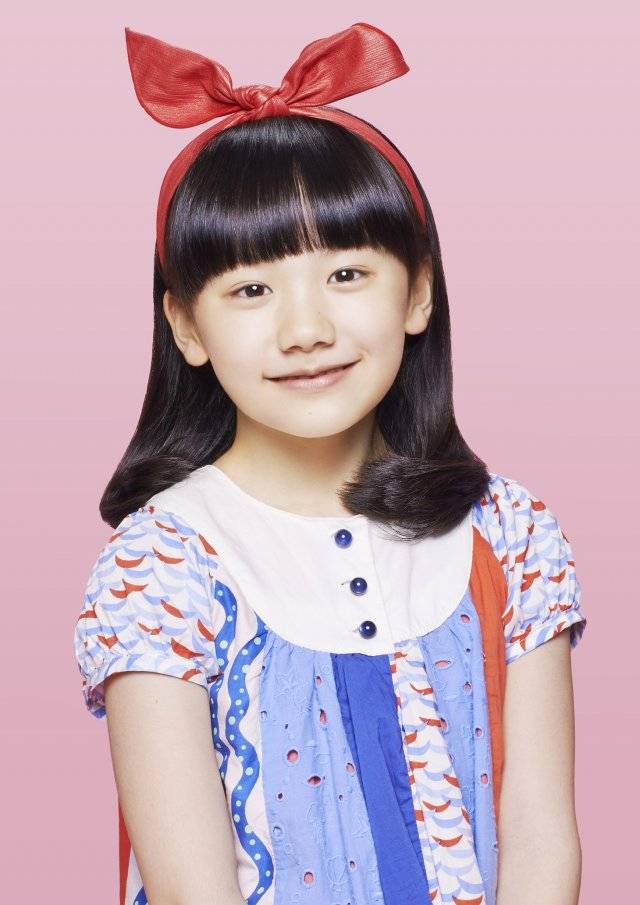 Ashida Mana is getting ready to release her new single "Fight!! / Yuuki" on August 6. She has revealed the short PV for "Fight!!" through Universal Music Japan's official YouTube channel.

"Fight!!" was picked up as the CM song for Ito Yokado's 'Net Super'. The choreography in the PV was done by Hamada "Peko" Miwako, who was also in charge of the choreography for "Maru Maru Mori Mori". The full version will be included in the limited edition DVD.