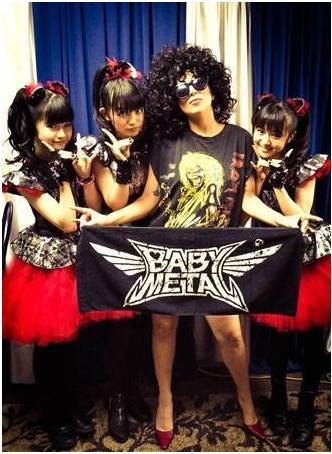 The trio is serving as the opening act for 5 tour stops; they began touring with Lady Gaga starting on July 30 and will complete their leg of the tour on August 6.

Reportedly, Lady Gaga watched favorably from the front row or stage as the trio performed. On August 2, she even invited them to her dressing room. It is said that she gave them some advice on performing live.

The trio commented, "Even now, we cannot believe that we are going through such a precious and valuable experience."