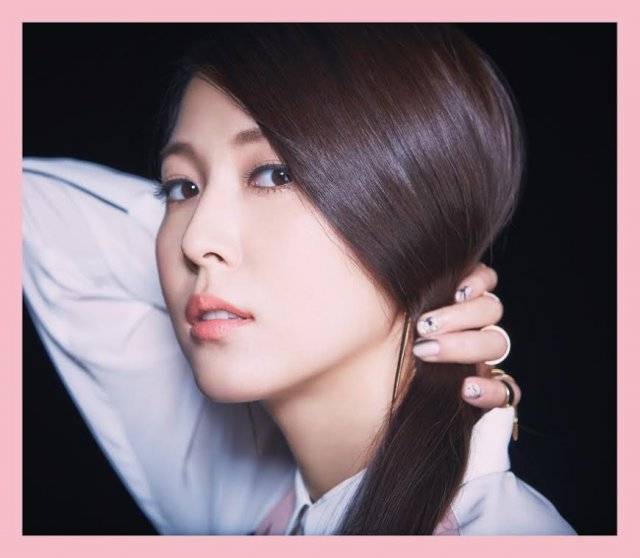 BoA is getting ready to release her new album "WHO'S BACK?" on September 3. Before this, her short PV for one of the tracks titled "First Time" has been revealed on YouTube.

The PV follows BoA's private life, as well as the album's production process. Through scenes of recording and interaction with her staff, she shows off her natural beauty without make-up.

"WHO'S BACK" marks BoA's first album release in about 4 years. She's also scheduled to hold a live tour called 'BoA LIVE TOUR 2014 ~WHO'S BACK?~'.