CAPSULE to release 15th album by the end of the year 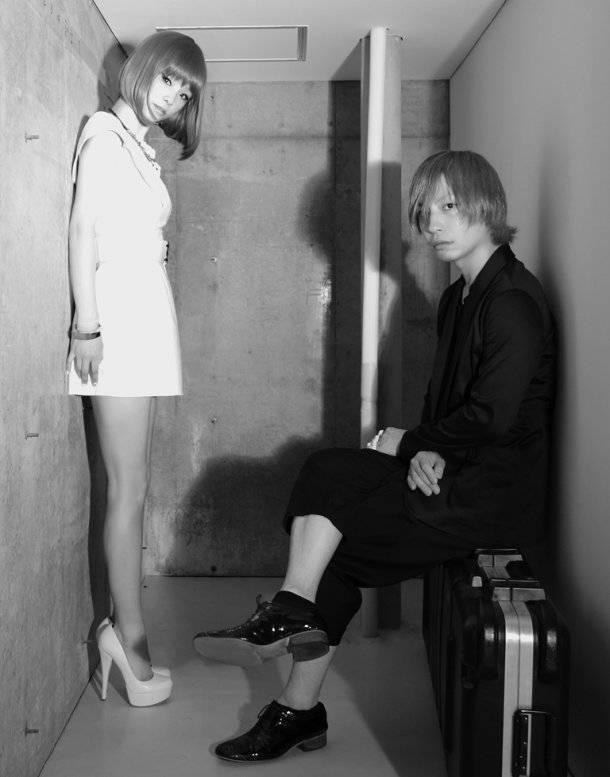 It's been revealed that CAPSULE will release their new album (currently untitled) by the end of the year.

In fall of 2013, CAPSULE changed the stylization of their name and transferred to record label unBORDE. Their upcoming release marks their album 2nd since their transfer, and also their 15th total original album.

The title, release date, and other details will be revealed at a later date.