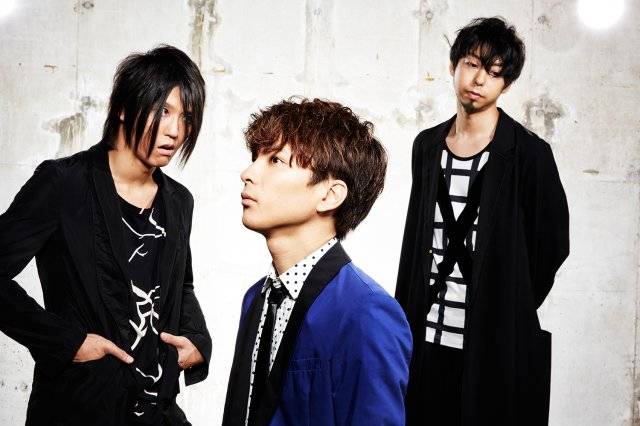 UNISON SQUARE GARDEN has revealed the PV for their new song "Tengoku to Jigoku" through their official YouTube channel.

"Tengoku to Jigoku" is the lead track off of the band's upcoming album 'Catcher In The Spy' that's slated for release on August 27. The PV follows a mysterious story of a certain man and includes footage of the band's performances.