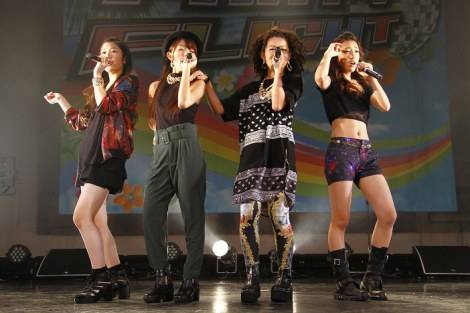 Dance and vocal group J?Dee'Z, which consists of 4 junior high school girls, made their guest appearance on a dance event held at Zepp DiverCity on August 4, where they announced that they would make a major debut with a double A-side single "Beasty Girls/Let the music flow" on September 24.

Last year, the group made an appearance at JAPAN EXPO, taking place in Paris, France, as the youngest guests. Their songs "X Kaikyo Y Keshiki" and "Peace Smile!" were appointed as the ending theme songs for popular anime "Pocket Monsters XY" (TV Tokyo) even before their debut.

Leader MOMOKA said enthusiastically, "Our strong point is that we can express a song not only by singing, but also by using our whole bodies, so we will do our best with every effort!"

The group's regular show "Choi?DISCO" is currently airing on TOKYO MX1 (every Friday at 6:30 pm). 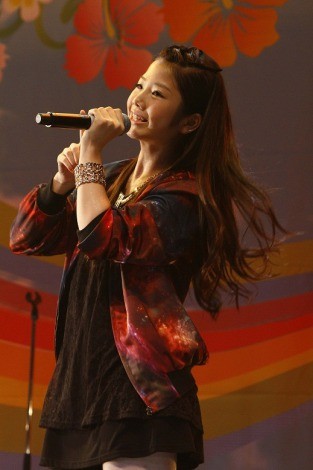 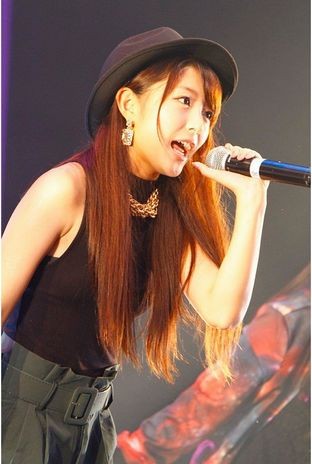 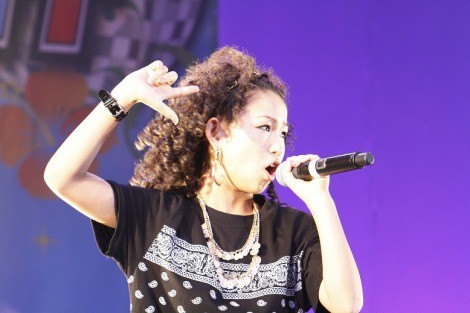 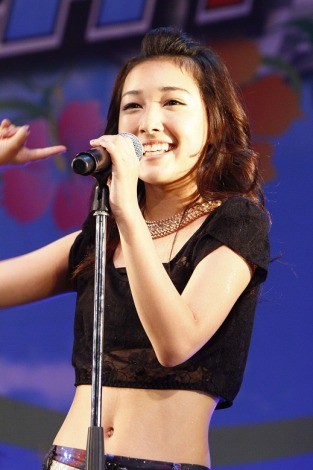