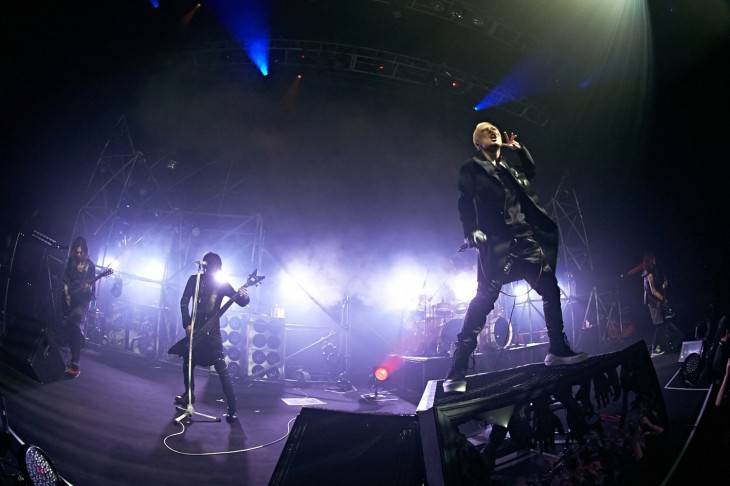 It's been revealed that DIR EN GREY will release their new album "ARCHE" on December 10. They will also hold a live tour titled 'TOUR14-15 BY THE GRACE OF GOD' starting in November.

The title of DIR EN GREY's 9th original album means "root" in the Greek language. While it was originally scheduled to be released in November, its official release has been set to December.

The tour will kick off with fan club limited lives on November 17 and 18 at CLUB CITTA in Kawasaki. It will run until January 11 for a total of 18 shows. You can check out the full tour schedule below.