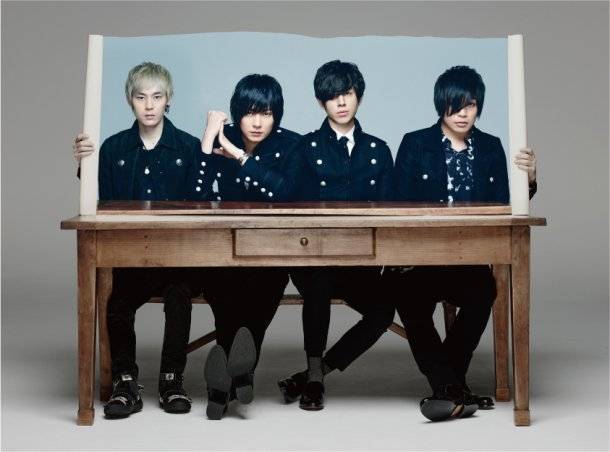 flumpool will hold a school festival tour called 'Just My Broken'roll Tour' this fall. In addition, they will hold a fan club tour in December.

This will be flumpool's first time to hold a school festival tour. It will kick off on October 11 at Kawasaki Gakuen in Okayama, and they are scheduled to participate in a total of 10 school festivals.

Meanwhile, the fan club tour will start on December 2 at OSAKA MUSE, where the band was based during their indie's era. For this tour, they will hold 10 shows across Japan.