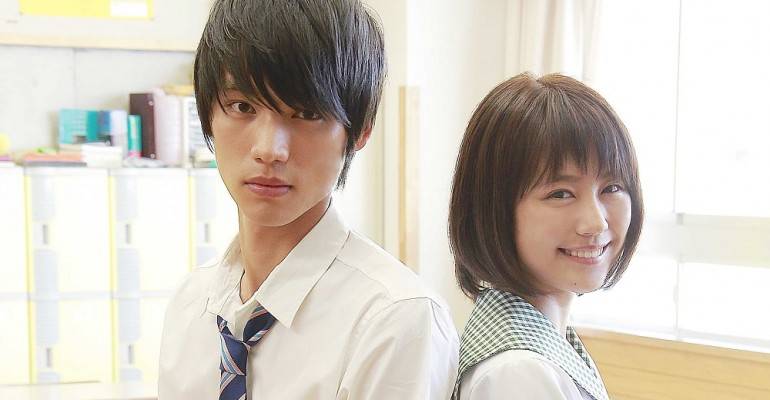 Fukushi Sota (21) and Arimura Kasumi (21) have been cast in the movie "Strobe Edge" (directed by Hiroki Ryuichi).

"Strobe Edge" is a live-action film adaptation of Sakisaka Io's popular manga of the same name, which was serialized on Bessatsu Margaret during 2007 to 2010. It's a pure love story that depicts the characters' painful longing.

Fukushi will play "Ichinose Ren", the most popular boy at school. He looks like a cold person, but he has a kind and tender heart as well as the best smile. Arimura will play the female protagonist "Kinoshita Ninako" who gives her heart to Ren. Though she was once rejected by him, she is still devoted to him wholeheartedly. 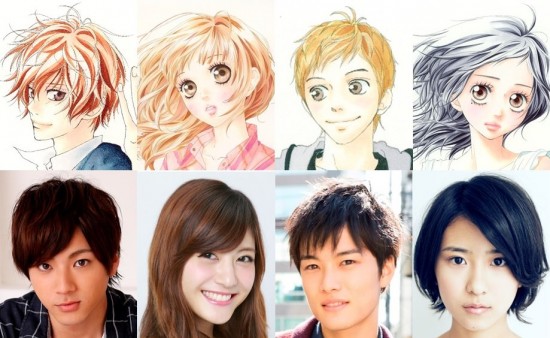 On top of the the pair, other young actors cast in the movie include Yamada Yuki (23) from D-BOYS who will play "Ando Takumi", who used to be Ren's best friend and falls in love with Ninako. Meanwhile, Sato Arisa (25) will play Ren's lover and magazine model "Korenaga Mayuka", Irie Jingi (21) will play Ninako's classmate "Korenaga Daiki", and Kuroshima Yuina (17) will play "Sugimoto Mao" who meddles with everyone's relationships.

The filming has already begun on August 1, and the movie is set for release in March of 2015.