Golden Bomber's Kiryuin Sho pours ink over himself for ALS 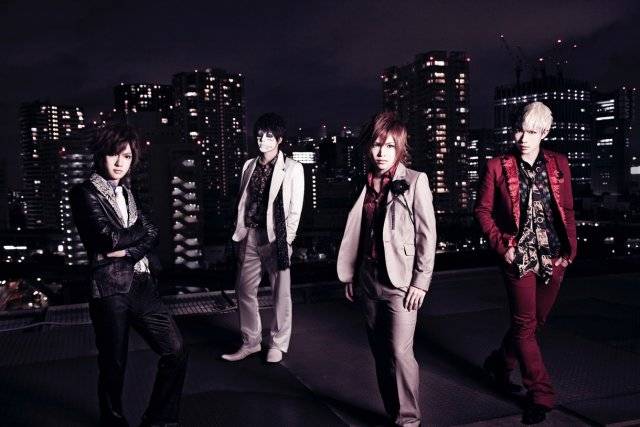 Golden Bomber's Kiryuin Sho (Vo-karu) has uploaded a video onto YouTube regarding the 'Ice Bucket Challenge'.

Kiryuin, who was nominated by Kishidan's Ayanokoji Sho, stated, "I wanted to pour ice water over myself, but Golden Bomber is in the middle of a nationwide tour, and I don't want to catch a cold, so I will not [pour ice water]." He then declared that he would be donating money to the cause. However, as a performer himself, he wanted to give his fans a show. Instead of ice water, he poured a bucket of warm ink over his head.

In response to Kiryin's video, Ayanokoji wrote on Twitter, "Fans of Golden Bomber, I'm sorry for worrying you. Kiryuin Sho-kun is the best. He is more sincere than anyone else, yet he never forgets about humor. He is a man who should be respected. For this reason, I asked him to do it. I am grateful for Kirisho who accepted it. I'm also grateful for everyone who watched over him."

Although the challenge requires you to nominate 3 other people, Kiryuin decided not to pass on the baton.