Gouriki Ayame announces the release of her 3rd single 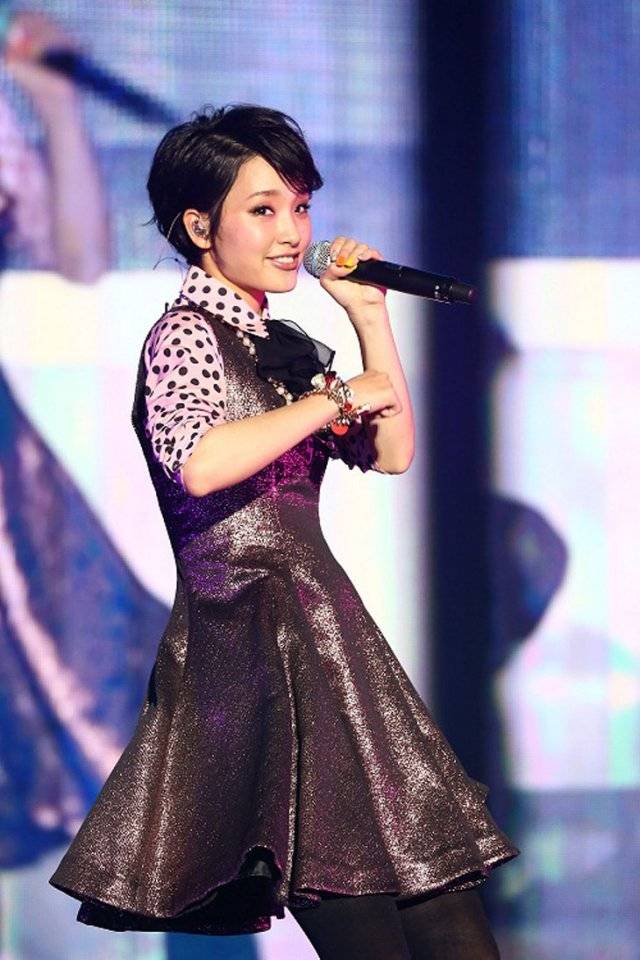 Gouriki Ayame has announced that she will release her third single "Kuyashii Kedo Daiji na Hito" on October 29.

Following her first single "Tomodachi Yori Daiji na Hito", her upcoming single will be the second part of the "daiji na hito (important person) trilogy." It's described as a disco number that describes a woman's mind that cannot be honest.

The single's release was announced during her performance at 'a-nation island' on August 17. She sang her songs "Tomodachi Yori Daiji na Hito" and "Anata no 100 no Kirai na Tokoro" in front of her fans.

SixTONES's new song to be used in Japanese-dubbed version of movie 'Spiderman: No Way Home'
4 days ago   0   579