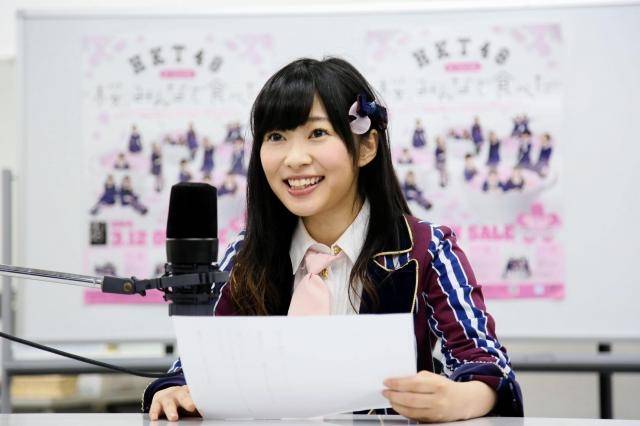 Idol group HKT48 announced during their handshake event in Fukuoka that they will be holding their first overseas concerts in Taiwan and Hong Kong.

Member and Theatre Manager Sashihara Rino (21) made the announcement in the style of an emergency radio broadcast, "We have just received a piece of news," and told her fans about their first steps towards international expansion.

The overseas concerts will be part of their nationwide tour set to begin in September. This is the group's first concerts abroad since their debut 2 year ago. Team H Captain Anai Chihiro (18) could hardly hide her excitement as she commented, "I am so surprised that my heart won't stop beating."

HKT48 will also release their 4th single on September 24th.

Gesu no Kiwami Otome. to celebrate their 10th anniversary with a best-of album & concert at Makuhari Messe
2 hours ago   0   63