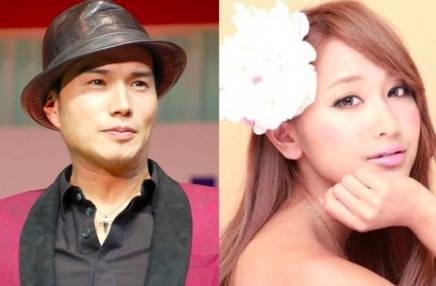 It's been reported that actor Ichihara Hayato (27) and model Mukouyama Shiho (28) are expecting their first child. According to sources, Mukouyama is currently 6 months pregnant and is expected to give birth before the year's end.

Rumors of the couple's romantic relationship surfaced just this year. In response, Ichihara wrote on his blog, "I'm sure some people have heard about this through the media, but I am in a relationship with a certain woman." When it was reported earlier in May that the two would be getting married this year, Ichihara's agency commented, "We have heard that they are talking about things in a positive light."

Mukouyama's agency also gave a statement saying, "We have heard that they are talking about marriage, but the exact date hasn't been set yet. We are leaving it up to them."