Ikimonogakari to sing opening theme for anime 'Nanatsu no Taizai' 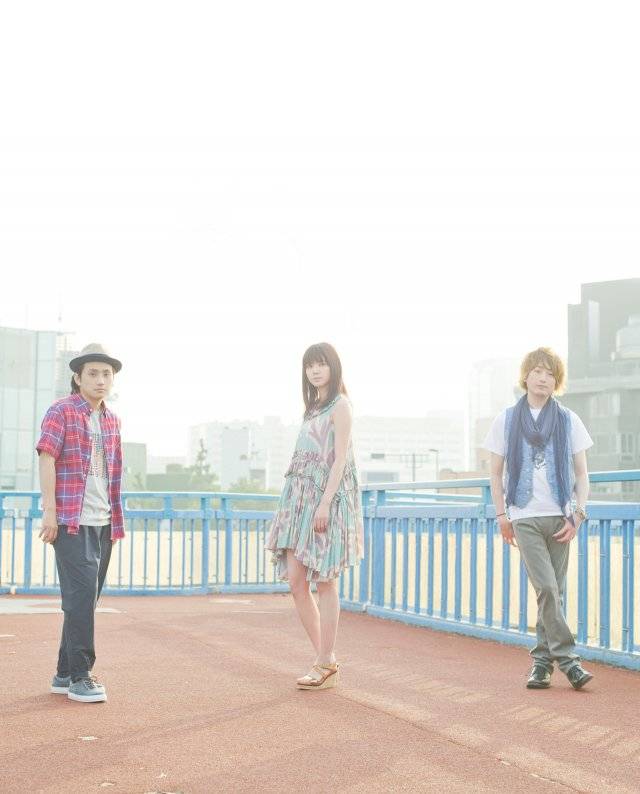 Ikimonogakari will be singing the opening theme for the MBS/TBS anime 'Nanatsu no Taizai' ('The Seven Deadly Sins'), which premieres on October 5.

'Nanatsu no Taizai' is a popular manga by Suzuki Nakaba that's currently being serialized in 'Weekly Shounen Magazine'. The song Ikimonogakari will be singing, "Netsujou no Spectrum", is written and composed by Mizuno Yoshiki and arranged by Kondo Takashi and Tanaka Yusuke. As for the anime's ending theme, it will be a collaboration song by FLOW and GRANRODEO.

"Netsujou no Spectrum" will be released together with "Namida ga Kieru Nara" as a double A-side single on October 15. The first press edition will enclose a 'Nanatsu no Taizai' wide cap sticker.

Gesu no Kiwami Otome. to celebrate their 10th anniversary with a best-of album & concert at Makuhari Messe
2 hours ago   0   68