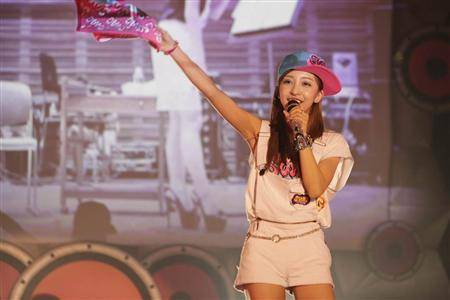 Former AKB48 member Itano Tomomi (23) held the first concert for her nationwide tour on August 1st at the Diamond Hall in Nagoya.

Itano who graduated from the group last August, thanked her fans during the concert, "When I graduated, I said that my dreams were to release an album and go on a nationwide tour. It hasn't even been a year and those dreams have already come true. I am really happy! Thank you everyone!!" During the encore, the singer was touched by cheers from her fans and shed tears.

Itano performed 21 songs including her solo debut song (while still in AKB48) "Dear J" and songs from her first album "SxWxAxG". Itano will perform in Taiwan on the 22nd and Hong Kong on the 24th. 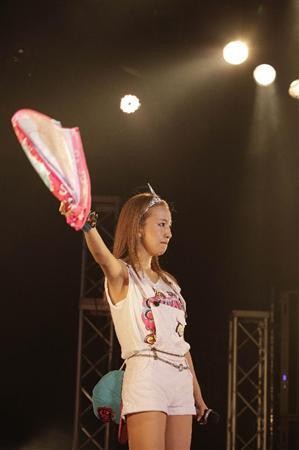 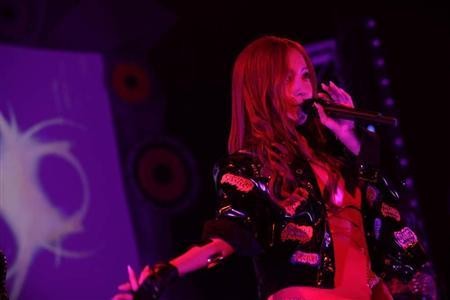 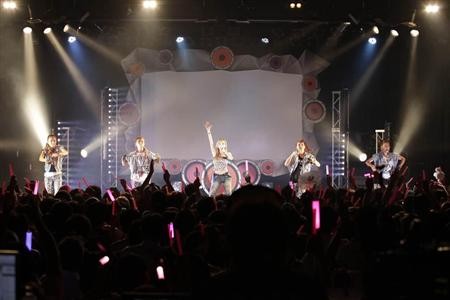 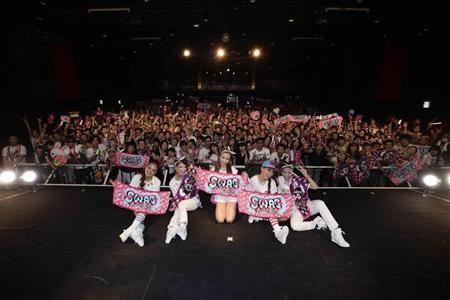 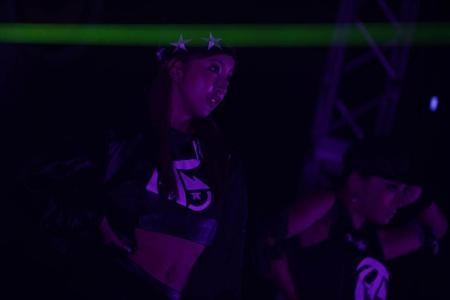