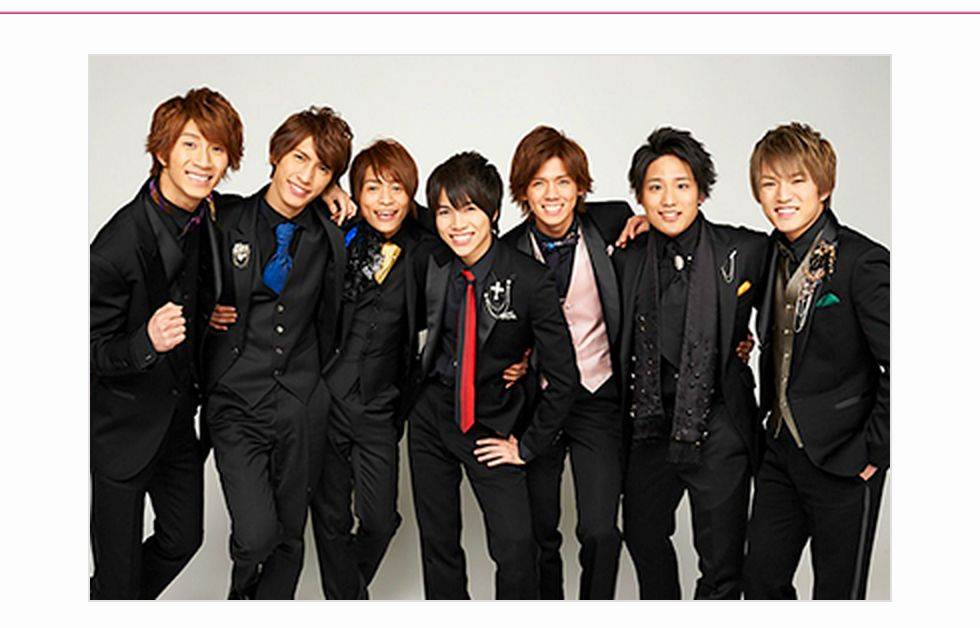 7-member group Johnny's WEST and made their CD debut back in April recently released their first album "go WEST Yoi Don!" on August 6.

During its first week of sales, it sold 83,000 copies which allowed the group to top Oricon's latest weekly album ranking.

As their debut single "Eejanaika" (released in April) also charted at No.1, this marks the group's second consecutive chart-topping work.
Johhny's WEST also became the first artist to top the chart with the first album for this year.