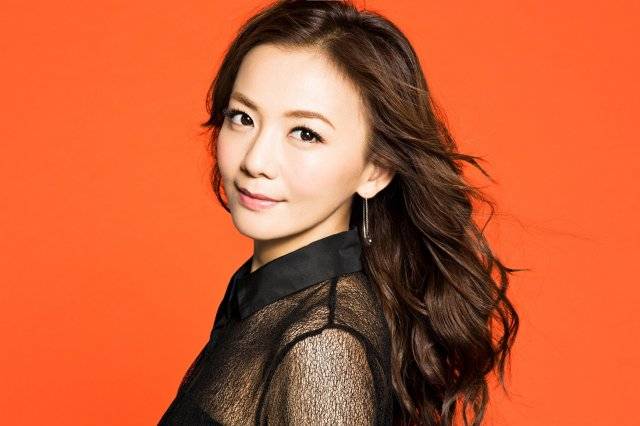 The Twitter account was created in anticipation of Kahara's upcoming nationwide tour which is set to start on September 3. She made her first tweets behind-the-scenes from Fuji TV's special program 'FNS Uta no Natsu Matsuri'. Beside her tour, the singer is getting ready to release a new cover album titled "MEMORIES 2 -Kahara All Time Covers-" in October.

Tickets for her tour 'TOMOMI KAHARA CONCERT TOUR 2014~MEMORIES~' are currently on sale. She is scheduled to hold a total of 15 shows nationwide.