Kanjani8 to sing the theme song for movie 'Clover' 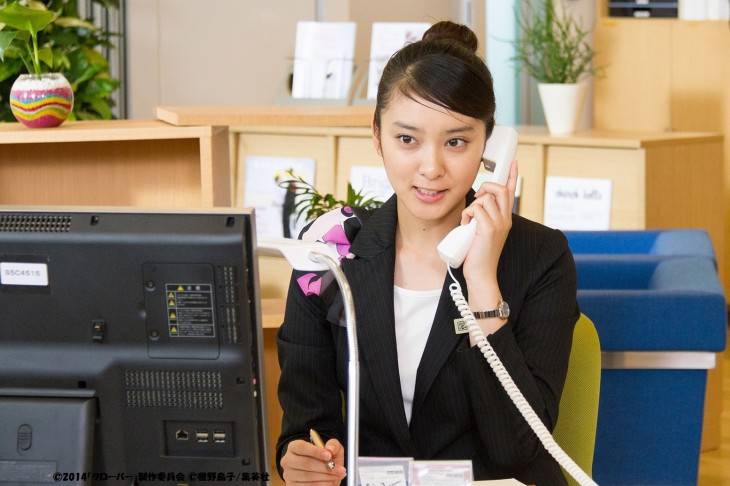 It's been revealed that Kanjani8's new song "CloveR" will be used as the theme song for the movie 'Clover' which will open in theaters on November 1.

'Clover' is a love story based on Chiya Toriko's manga. It stars Takei Emi as a newbie office worker named 'Saya' and Kanjani8 member Okura Tadayoshi as her supervisor 'Tsuge Susumu'. It also stars Nagayama Kento, Natsuna, and Kamiji Yusuke.

In the trailer for 'Clover' seen on the movie's official website, you can hear a clip of Kanjani8's new song, as well as the insert song "Someday My Prince Will Come" sung by JUJU. She will also cover "When You Wish Upon A Star" for the movie.