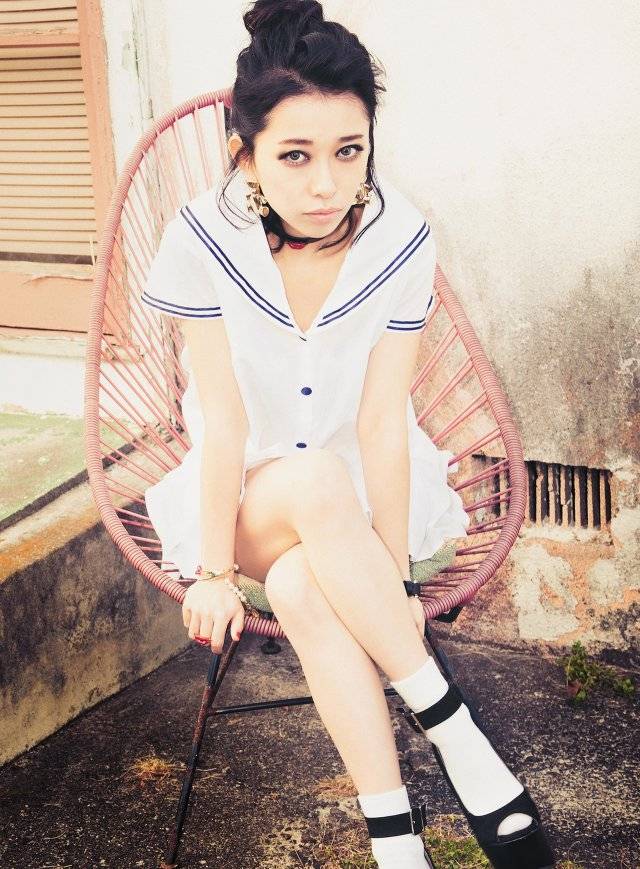 Kato Miliyah, who will celebrate the 10th anniversary of her major debut on September 8, will release her first artist book (currently untitled).

The artist book will revolve around "love", which has been Kato's theme for the past 10 years. She will select songs that she has especially strong feelings for, and will explain the lyrics while reflecting on the time she wrote it. In addition, Kato is asking fans for their favorite songs and episodes that are related to it. Fans can also send in a congratulatory message through "CD&DL Data" until August 20.

The official title and release date of the artist book will be revealed at a later date.