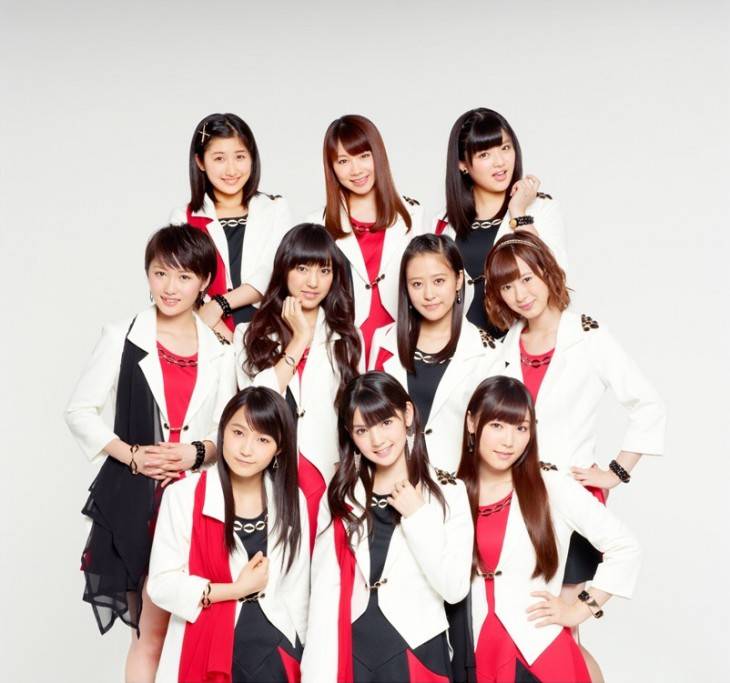 The announcement was made on August 16 during Hello! Project's live event 'Hello! Project 2014 SUMMER ~YAPPARI!~' at Nakano Sun Plaza Hall. "Shaba Daba Doo" will be Michishige's solo song, and "Miokuri Bijin" will be the group's song without Michishige. The single will be released in 6 different versions: Limited Editions A~D, and Regular Editions A~B.

Titled 'Morning Musume.'14 Concert Tour Fall GIVE ME MORE LOVE ~Michishige Sayumi Graduation Commemoration Special~', Michishige's graduation concert will be the finale of the group's tour which will kick off in September. Upon hearing the news of her graduation concert, Michishige called out, "Everyone please come and support me!"

On August 17, Morning Musume.'14's special website was launched. It features the latest news, a countdown until Michishige's graduation, and pictures of Michishige taken by the members.