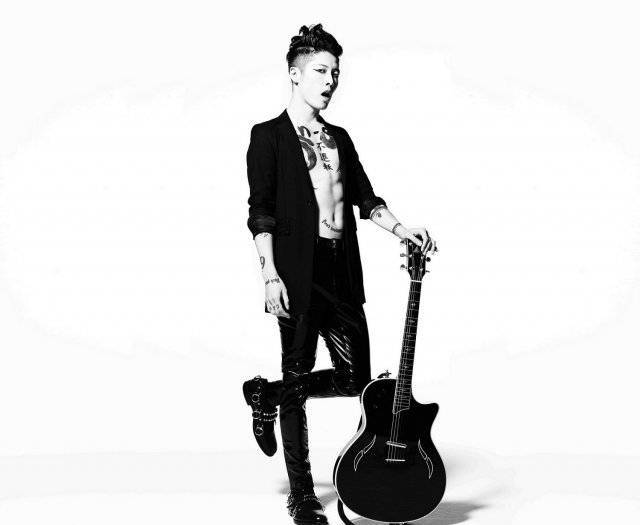 MIYAVI has revealed a teaser video for his new song "Real?" which will be released on September 10.

The black and white footage features MIYAVI's performance. It was directed by Imai Toshihiko and the recording took about 16 consecutive hours.