MIYAVI teams up with overseas producers for new single 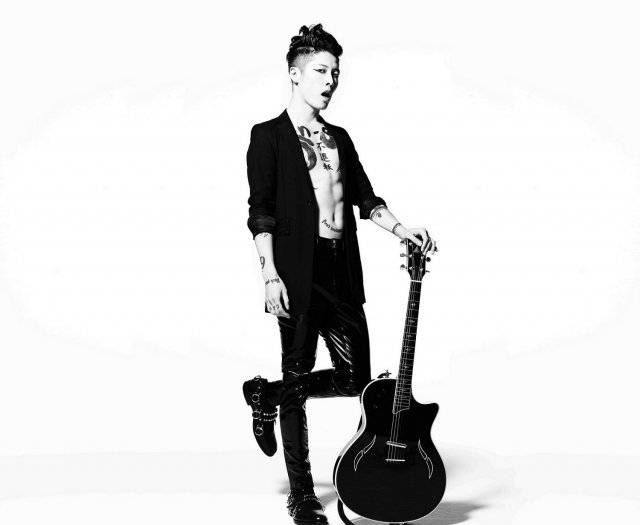 MIYAVI has revealed that he will release a new single titled "Real?" on September 10.

The title track is an upbeat tune that's produced by Grammy Award winner Jam & Lewis. As the coupling track, the single will include a rock tune called "Set It On Fire" which was produced by Jeff Blue who is known for discovering Linkin Park. Additionally, the single will come with live audio from the London show of his world tour 'SLAP THE WORLD TOUR 2014' as the bonus track.

Along with the single, MIYAVI will simultaneously release a live and documentary DVD called "MIYAVI, THE GUITAR ARTIST -SLAP THE WORLD TOUR 2014-". It will be a two disc set in which DISC 1 will contain footage from the world tour, while DISC 2 will contain footage from the tour final at Zepp DiverCity TOKYO. Furthermore, the first press edition will come with a booklet featuring photos, as well as interviews.