'Otona AKB48' Tsukamoto Mariko's graduation to be held on September 1 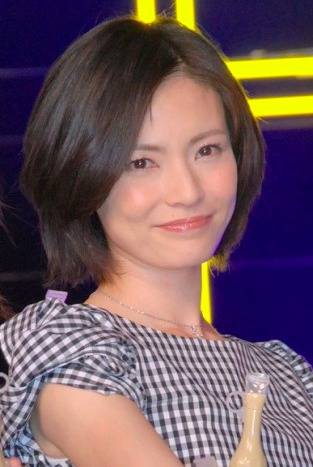 On August 26, it was announced on AKB48's official blog that 'Otona AKB48' Tsukamoto Mariko's (38) graduation will be held on September 1 at AKB48 Theater.

Tsukamoto was chosen out of 5,066 applicants for AKB48 and Ezaki Glico's collaboration campaign 'Otona AKB48 Audition'. She was first introduced to the public on April 17 at a studio in Kanagawa, then made her handshake event debut in May. After appearing in various song programs and information programs, she made her theater debut during AKB48 Team 4's stage 'Idol no Yoake' at AKB48 Theater in July.

On the blog, it was written, "Although she only has a little time left in AKB48, please support Tsukamoto Mariko."