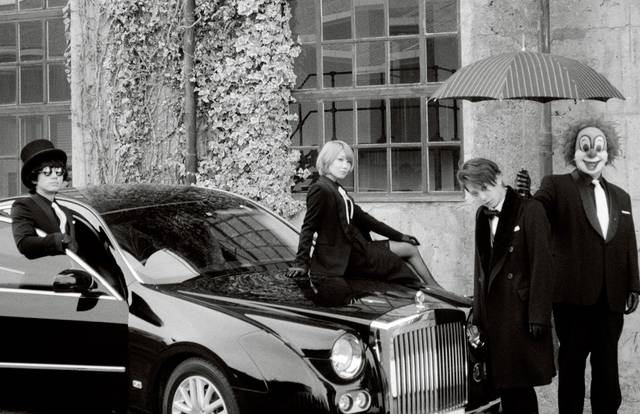 SEKAI NO OWARI's new single "Dragon Night" will be released on October 15. This single will be produced by Dutch DJ and producer Nicky Romero.

Following "Snow Magic Fantasy" and "Honoo to Mori no Carnival", this will be the band's 3rd single release this year. The title track is currently being used as the ending theme to SEKAI NO OWARI's movie 'TOKYO FANTASY' that opened in theaters on August 15.

The song had already been planned since the band's event 'Honoo to Mori no Carnival' last year. Through their collaboration with Nicky Romero, they were able to create a fantasy dance party song with the band's concept "TOKYO FANTASY".

The single will be released in 3 different versions: Limited Edition A, Limited Edition B, and Regular Edition. The limited editions will come with a CD including live audio from the band's arena tour 'Honoo to Mori no Carnival -Star Land hen-' which was held from April to June of this year.