Shibasaki Kou to hold free live at the end of summer 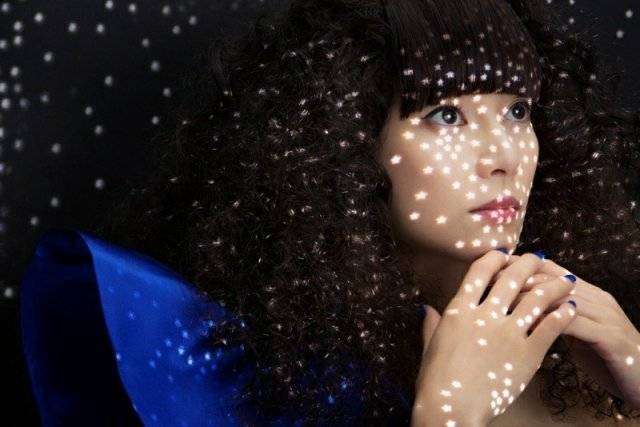 It's been revealed that Shibasaki Kou will hold a free live on August 30. While the exact location hasn't been revealed at this time, it's known that it will take place somewhere in the metropolitan area.

The free live will be held to commemorate the release of Shibasaki's new single "Aoi Hoshi" (August 27 release). The venue will be announced through Shibasaki's official website, as well as Victor Entertainment's official website on the day of the live. Those who bring the participation ticket to the event, which will be enclosed her single, will receive a special privilege.

Also to commemorate the release, all Tower Records stores nationwide will display a poster that says 'KO MUSIC, KO LIFE.'. Through a lottery, 100 lucky people who purchase the single will receive this poster.