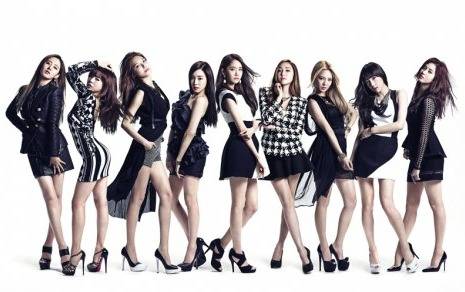 It's been revealed that Shoujo Jidai will hold their first solo concert at the prestigious Tokyo Dome on December 9.

Shoujo Jidai first performed in Japan 4 years ago, on August 25, 2010 at Arikake Coliseum. Last month the ladies released their first best-of album "THE BEST", which topped the charts for 2 consecutive weeks. They are expected to perform their representative songs as well as their new songs in their upcoming Tokyo Dome concert.

To coincide the announcement, Shoujo Jidai has put together a special video. In the video, you can see footage of the group's first concert in Japan along with the members' comments. Ticket details will be revealed at a later date.