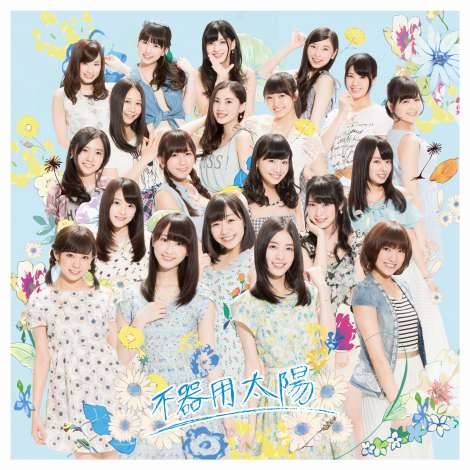 "Bukiyou Taiyou" was the first single for the group after the results of the big team shuffle in February came into effect, and the most amount of Senbatsu members ever (20) participated in the title track.