SKE48's Kato Tomoko and Kinoshita Yukiko to graduate from the group 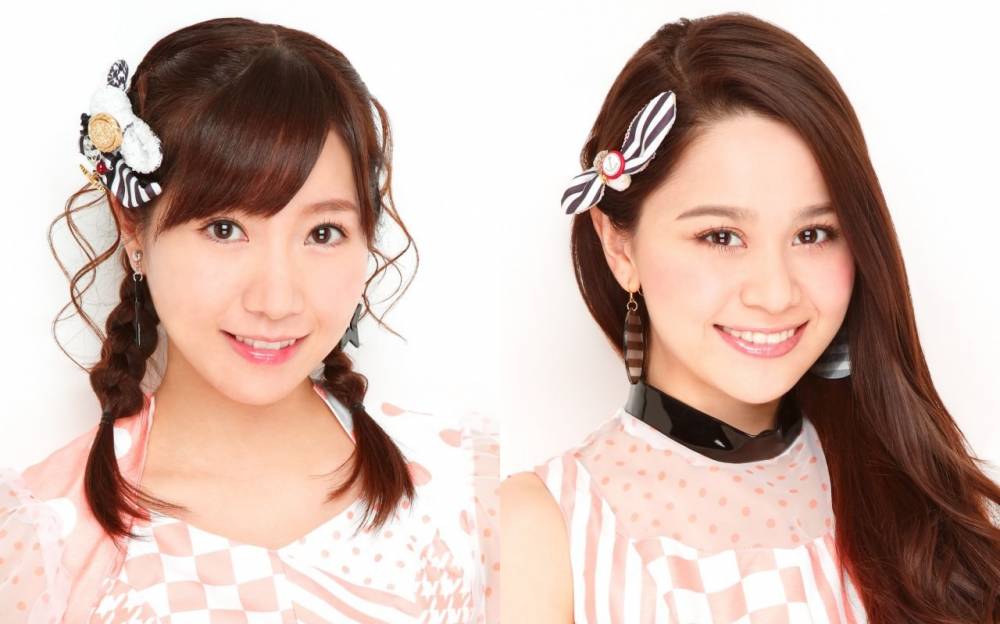 It's been announced that SKE48 Team KII's Kato Tomoko and Kinoshita Yukiko will be graduating from the group.

This announcement was made on August 25 during Team KII's stage performance 'Ramune no Nomikata' at SKE48 Theater. Kato explained, "I will belong to an agency in Tokyo. It's a versatile agency that has a lot of people working in variety. I felt strongly about moving to Tokyo and doing what I want to do. I worried thinking about many things, but there are no good chances like this. That is why I decided to accept it." She will be an active member of the group until the end of September. However, she will not be participating in 'The 5th AKB48 Janken Tournament' which will be held on September 17 at Nippon Budokan.

Meanwhile, Kinoshita commented, "After distancing myself from SKE48, I want to become better at dancing! I want to enter more and more auditions! I want to expand my horizons and find myself!" She will be a part of SKE48 until the end of November.

Kato entered SKE48 as a 2nd generation member in spring of 2009. Since then, she's been a member of Team KII for over 5 years. Recently, she was chosen as the 8th 'Miss FLASH 2014' becoming more active in gravia. As for Kinoshita, she entered the group as a 3rd generation member in fall of 2009. She was promoted to Team S in February of 2010, and was selected as a senbatsu member for the single "Aozora Kataomoi" released in March. She also became one of the Next Girls after ranking in 40th during 'AKB48 37th Single General Election' held in June.