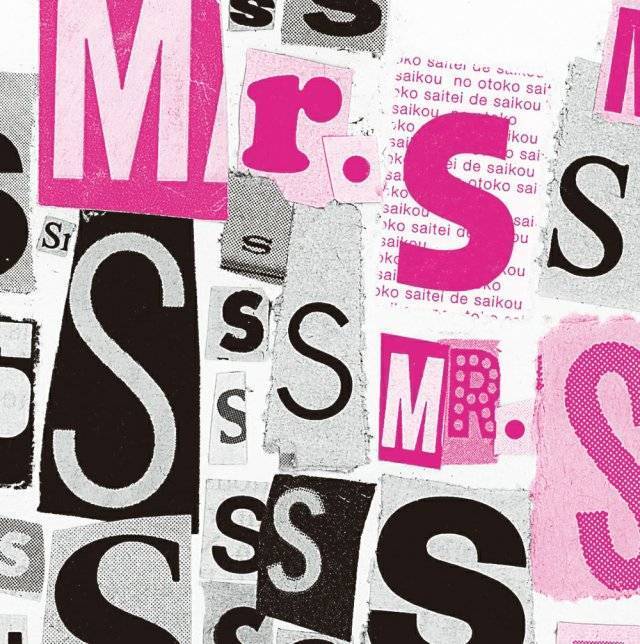 SMAP have unveiled the short PV for their song "Mr.S -SAITEI DE SAIKOU NO OTOKO-" through their label's official website.

"Mr.S -SAITEI DE SAIKOU NO OTOKO-" is one of the tracks off of SMAP's new album "Mr.S" which will drop in stores on September 3. The PV will be included the limited edition and special edition DVDs. In addition, both limited and special editions will enclose a serial code which will allow fans to watch the PV's making footage.

You can check out the short PV here.