Straightener to release first album in over 3 years 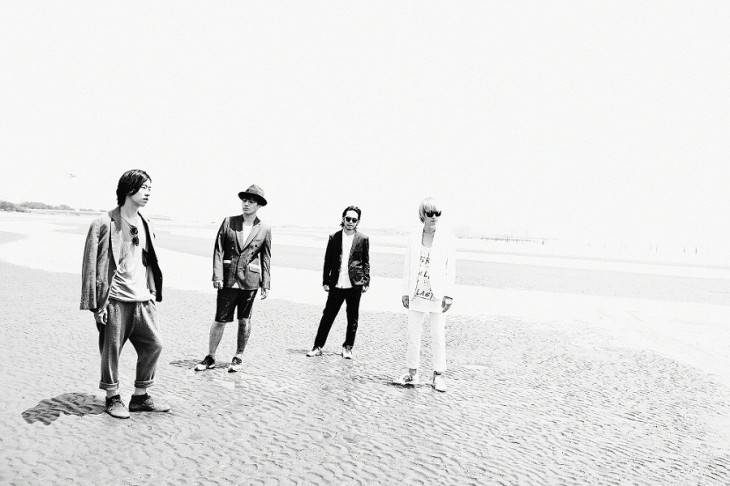 Straightener's new album "Behind The Scene" will be released on October 22.

It will be about 3 years and 3 months since the band released their self-titled album "STRAIGHTENER" (August 2011). The upcoming album will be available in both limited and regular editions. To follow up the album release, the band is also scheduled to embark on a tour in 2015.

Prior to the release, Straightener's new single "Fuyu no Taiyou / The World Record" will drop in stores on September 17. The double A-side single will include live audio tracks from their 'Super Magical Illusion Show' live on July 17 at Zepp DiverCity TOKYO, and the limited edition DVD will come with its footage.