the pillows to kick off their nationwide tour in November 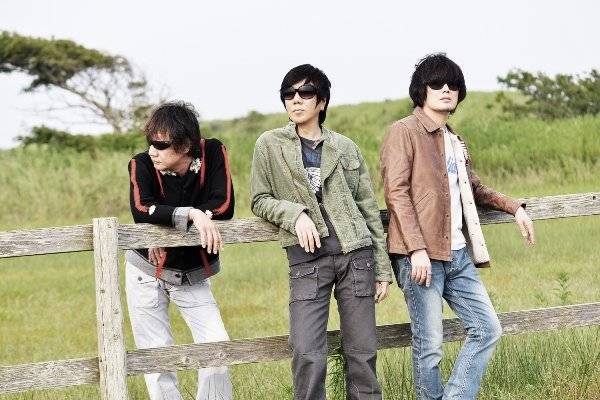 the pillows will kick off their nationwide tour 'moondust tour' in November.

The tour will be held to coincide the release of the pillows' new album "moondust" on October 22. In a 3-month period, they are scheduled to hold a total of 27 shows in 26 locations.