the pillows to release their 19th album in October 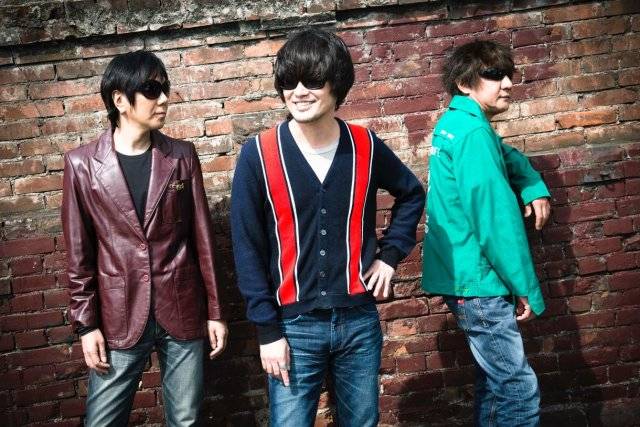 Rock band the pillows, who will be celebrate their 25th anniversary in September, will release their 19th album "Moon Dust" on October 22.

"Moon Dust" will mark the band's first album release in about 2 years and 9 months. Their last album "Trial" was released back in January 2012. The upcoming album will include a total of 11 songs such as their new single "About A Rock'n'roll Band" which is slated for release on September 17. It will be available in 2 versions: CD+DVD Edition and CD-Only Edition. The DVD will contain PVs for the title track and "Break a time machine!".