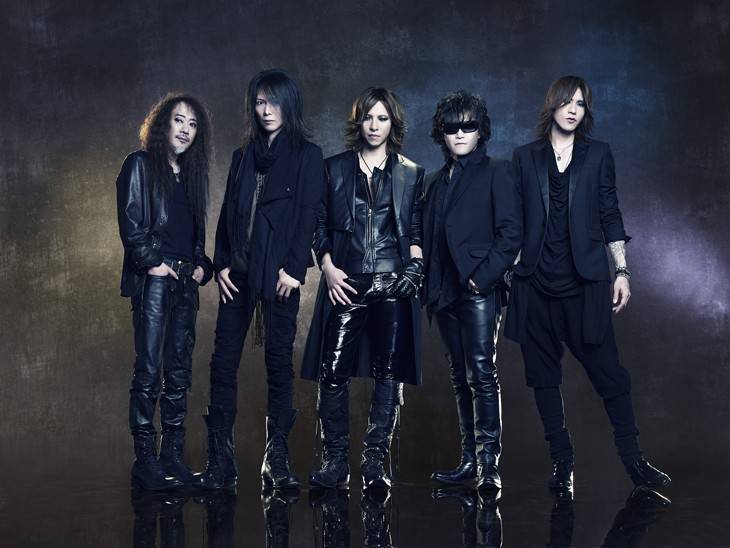 X JAPAN will be holding a 2-day concert at Yokohama Arena on September 10 and October 1. This will mark their first time in about 4 years to hold a solo concert in Japan. Tickets to these concerts were sold out in just 1 second after they went on sale to the general public on August 30 at 10:00 pm.

The 2-day Yokohama Arena concerts will be held as a "prelude" to the band's upcoming concert at Madison Square Garden in New York on October 11. It was announced by member YOSHIKI on August 6 through his official Twitter account.

The last time X JAPAN held a solo concert in Japan was back in 2010 at Nissan Stadium. It will also be 23 years since the band performed at Yokohama Arena.

SixTONES's new song to be used in Japanese-dubbed version of movie 'Spiderman: No Way Home'
3 hours ago   0   158