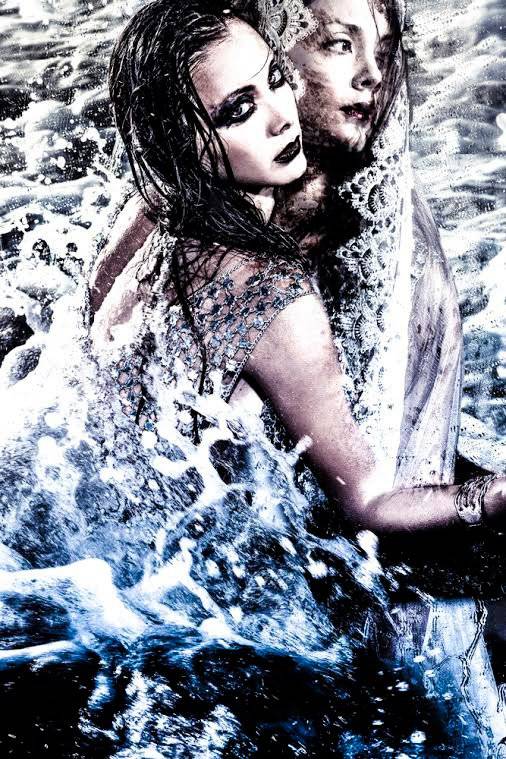 The album will contain a total of 5 songs. Its title track "LUCIFER" is a rock tune that was picked up as the TVCM song for the survival horror game 'Psycho Break' which will drop in stores on October 23. The album's new visual was also created with the image "LUCIFER", showing both "good" and "evil" sides of Tsuchiya.

The second track off of the album is a dark, Halloween song called "The Magic of Halloween". It will be followed by self covers of "Somebody Help Me", "Taste My Skin", and "FROZEN ROSE", which were included in her mini album "Taste My Beat" released about 10 years ago.

"LUCIFER" will be released in both CD+DVD and CD-Only editions. The DVD will come with the PV for "LUCIFER" along with special footage.

In addition, Tsuchiya will hold her annual Christmas live. This year, it will be held on December 16 at Shinagawa Church and on December 22 at Nagoya Blue Note.